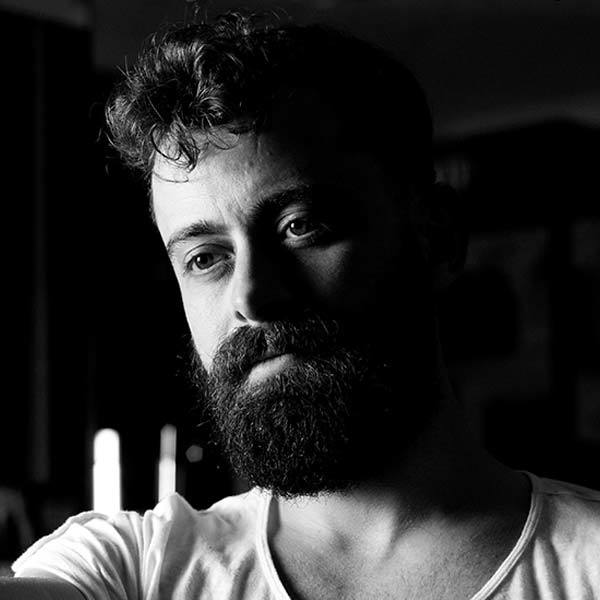 Director and stylist Teacher in Nefer Centre (a private centre approved by the Ministry of Education). Oliver has collaborated as a trainer with some of the most famous brands in the world such as American Crew and Proraso. Member of Barberos 3.0, a team of only five artistic trainers in all of Spain. Studied men’s hairdressing at Dambell, Murcia from 2000-2001. Nominated for the Best Men’s Collection at the TCT Awards 2018 (International Hairdressing Awards). Barber’s of the Month in Peluquería, a specialist hairdressing magazine, November 2018. Salvador Oliver currently runs the business as well as imparting classes at Nefer Center, Murcia, a private centre approved by the Ministry of Education. He runs training courses all over Spain and has been employed by various prestigious hairdressing brands such as:

Olga Garcia Estilistas.
Salon Blue by Raquel Sainz
Centro Beta (Gonzalo Zarauza)
Member of the Figaro Club, the most important Spanish creative hairdresser's club whose awards are the most prestigious in Spain.
In 1952, Salvador Oliver Sánchez (father of Salvador Oliver), started his training at only seven years old.
In 1969 his first barber’s opened in San José Street (Fuente Álamo de Murcia).
In 1981 the shop moved to Calle Onésimo Redondo 7 (now Calle Ganaderos 7).
In 2000 Salvador Oliver Legaz began his career in the barber’s (currently the director).
In 2005 Salvador Oliver Legaz took over the business.
In 2014 Omar Navarro became part of the team.
In 2014 the barber’s was refurbished and named “La Barberia de Oliver”.

My proudest achievement to date has been having my collections published in international magazines.

I’m inspired by various people, including Gonzalo Zarauza because he is the best image hairdressing consultant in Spain and at international level.

My favourite food is traditional Spanish cuisine such as seafood Paella.

“You’re as good as your last haircut”.

How much are your used scissors worth?