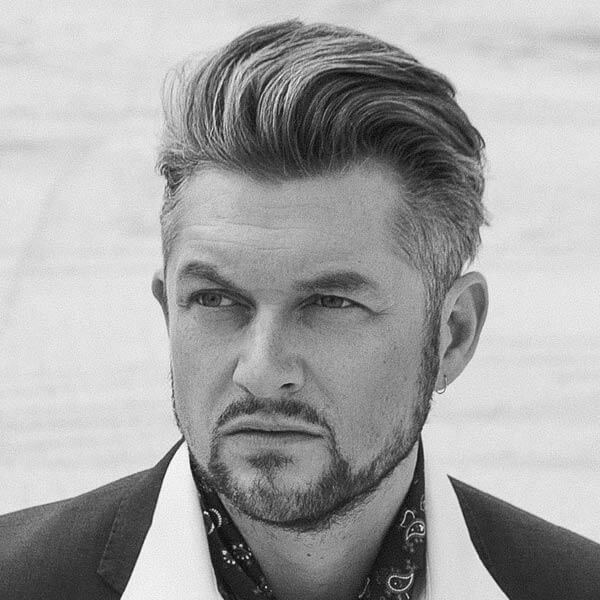 Like many top hairdressers Alexander is in great demand. He travels the world styling hair for both celebrities and models. One minute he could be working on a photo shoot for a magazine the next he could be demonstrating his talents or educating others at a hair show. Alexander has worked with Gok Wan on Channel 4’s fashion fix styling hair for the models. Working for L’Oreal and Revlon as an educator is a true passion of Alexander’s. Teaching his creative skills including colouring, cutting and styling to other hairdressers throughout Britain is very rewarding. Alex works for Revlon as Artistic Director, representing and educating advanced hairdressing to the industry most up and coming hairdressers around the world at Revlon seminars and shows both in the UK and worldwide. He is involved in image and concept development for Revlon and works alongside global ambassadors for Revlon hair care. Alex professional hairdressing accolades are as follows.

Being nominated for over 10 times at the BHA awards and winning twice. Taking part in various International and TV Shows. But my greatest achievement to date is my family.

GET CASH TOWARDS YOUR NEW SCISSORS

PAY IN 3 WITH PAYPAL